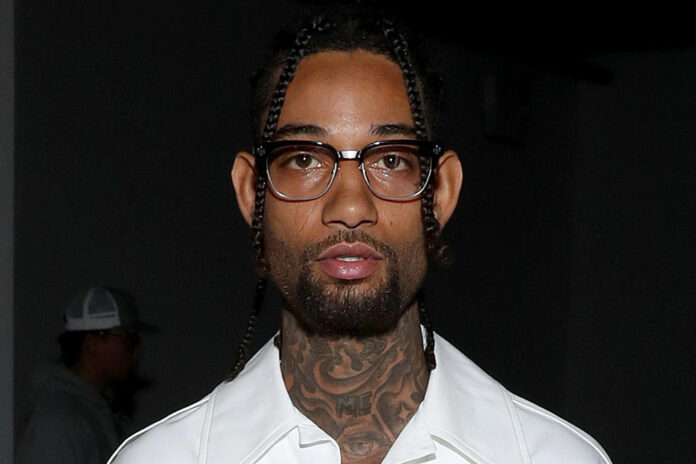 Rapper, PnB Rock has been shot dead at a Los Angeles restaurant.

PnB Rock best known for his 2016 hit “Selfish,” was fatally shot during a robbery at the Roscoe’s House of Chicken & Waffles restaurant in South Los Angeles on Monday afternoon, law enforcement sources told The Times.

According to Los Angeles police Capt. Kelly Muniz, a shooting took place at 1:15 p.m. at the famous eatery on Main Street and Manchester Avenue. She would not identify the victim.

Rock, 30, whose real name was Rakim Allen, had been at the restaurant with his girlfriend, who had posted a location-tagged photo in a since-deleted Instagram post.

Muniz said a suspect brandished a firearm inside the restaurant and demanded items from the victim. Sources told The Times that Rock was targeted for his jewelry.

The victim was shot almost immediately by the assailant during the robbery, Muniz said.

“He shot the victim and ran out the side door to a getaway car and then fled the parking lot,” she said.

Muniz said the victim was taken to a hospital and pronounced dead at 1:59 p.m.