Keyamo shows solidarity with Shettima after Nigerians mock his outfit 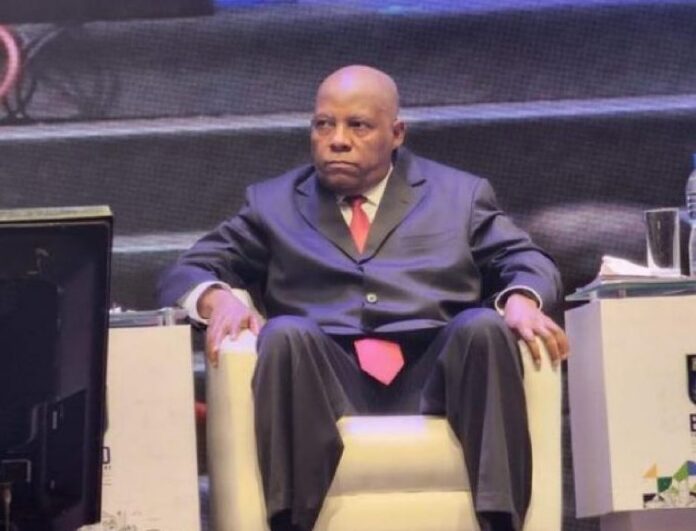 In a bid to show solidarity to All Progressives Congress, Vice Presidential candidate, Kashim Shettima, who was widely mocked on social media on Monday, August 22, for rocking a suit and sneakers to the Nigerian Bar Association conference in Lagos State,  lawyer and spokesperson for the APC Presidential campaign organisation, Festus Keyamo shared photos of himself wearing something similar.

Shettima who represented the Presidential candidate of the APC, Bola Tinubu was the most talked about because of his choice of outfit.

Shettima at the conference, looked different as he rocked a suit and sneakers, instead of the regular native attire he is known for.  Many Nigerians found fault with the outfit and took to social media to mock him.

While sharing the photos, Keyamo wrote;

”Now, since they think the issues of Nigeria are three buttons, a pair of sneakers and a long tie, let’s help make them the real issues!”