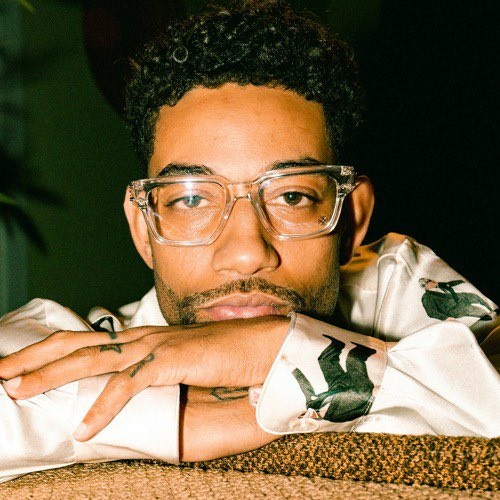 Law enforcement sources say the 17-year-old son of Freddie Trone has been arrested in connection to the shooting. We’re told the son was the shooter, and Freddie drove the getaway car.

According to earlier report from the LAPD, Cops announced Wednesday morning that Freddie Lee Trone, is the guy detectives have fingered as “a person involved” in the Sept. 12 slaying of the rapper as he sat in a Roscoe’s Chicken & Waffles.

They’ve released this photo of Trone, but haven’t yet said if he’s the only person they’re seeking in the case. You’ll recall, police said there was a getaway car waiting outside the L.A. restaurant after PnB was shot and killed.

The killer fled with several gold and diamond chains that Philly MC was wearing as he ate lunch with his girlfriend.

According to TMz Hip Hop report, says the father and son duo were already in the restaurant’s parking lot when PnB arrived, seemingly removing the possibility that PnB was targeted from a social media post from his GF showing they were eating at Roscoe’s. We’re told after the murder, the suspects burned the getaway vehicle.

A woman by the name of Shauntel Trone has also been arrested in connection to the shooting … cops arrested and booked her for accessory to murder. We’re told Trone is the stepmom of the 17-year-old arrested.