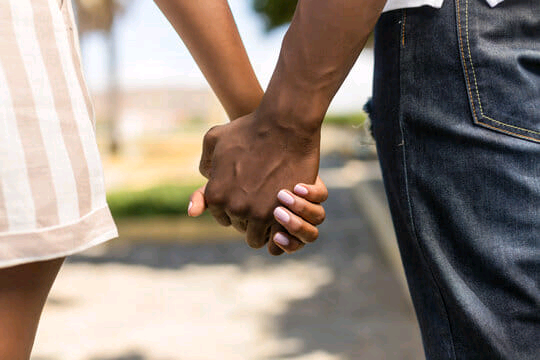 One of Nollywood top actors (name witheld) once described himself as a “marrying man” because of his disposition to frequent marriages crashes.

Now, he has one counterpart above his record in that life style, in Saudi Arabia.

The Arabian man, Abu Abdullah, married no less than 53 times in 43 years.

Abdullah, 65, kept marrying and divorcing in the name of searching for peace and stability, and the last count, he has married 53 times in 43 years, according to odditycentral.com.

Abu Abdullah married his first wife when he was 20 years old.

They had children together and everything was going well, but then problems started appearing in his life, he decided to marry again. At the age of 23, he informed his wife that he planned to take a second wife and became a polygamist.

“Then, as problems started arising before his two spouses, he took on a third wife, and then a fourth. However, things only got worse, so he divorced his first and second wives, and then did the same with the third and fourth, as they had also started arguing. But his quest for stability continued.

The 65-year-old revealed that he had so far married a total of 53 women, with his shortest marriage only one night. However, he insisted that none of them was a joke; they were all traditional weddings. Apparently, all he was trying to do was find a woman who would make him happy in his life, but his marriages kept crashing.

Although, he did not reveal whether he finally found “the one”, Abu Abdullah said that he was now married to one woman and did not plan to remarry ever again.

Offered the report: “Most of his wives have been Saudi, but he did marry one foreign woman on a work trip that lasted a few months.

“Abu Abdullah’s story recently went viral in Saudi Arabia, sparking a heated debate among those who praised him for his adventurous lifestyle, and those who consider what he did wrong and refer to him as ‘the polygamist of the century’”.

It is unclear how many children he has got out of the numerous marriages.