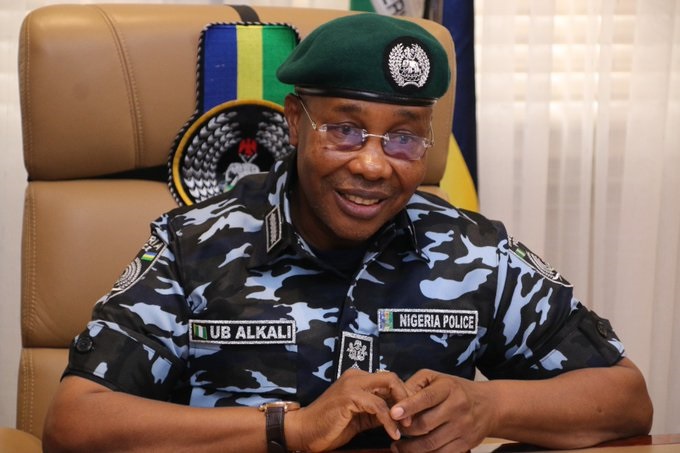 The Inspector General of Police, Akali Baba Usman, has presented a cheque of N26,170,760 to families of deceased officers who died while in active service in Delta State.

Presenting the cheque on behalf of IGP, the state Commissioner of Police, Muhammed Ali, said the cheques issued to the next of kin of seven deceased officers, were part of the IGP insurance welfare scheme.

He said, “The family we compensated today are the people that lost their family members in the course of their job.

“This gesture exhibited by the IGP as the cheques will in no small way, act as a boost to the families and also to let them know that though their loved ones are no more, the force did not forget their sacrifices.

He urged the family to make good use of the money given to them, saying that the children the deceased left behind need to care for even as he lamented the current economic hardship in the country.

In another development, CP Ali decorated three newly promoted Chief Superintendents of Police to Assistant Commissioner of Police and five SPs to CSPs, charging them to see the promotion as more duty.

According to Ali, it is not easy to be promoted. The promotion comes from God, promotion also comes with a lot of responsibility because to whom much is given, much is expected.

While urging them not to see challenges as problems in order to overcome them, Ali noted that the reward of hard work is more work, advising others who are still expecting to be promoted to work hard and wait patiently.