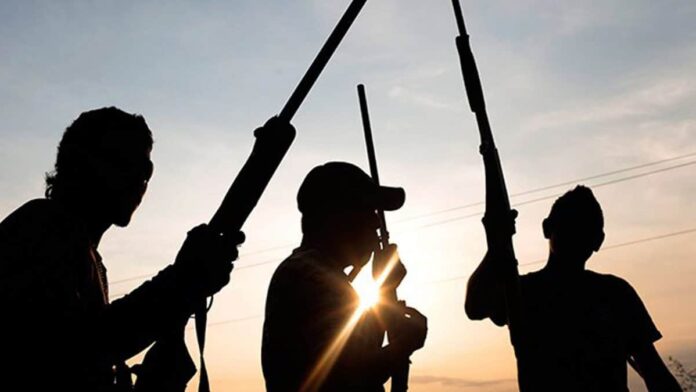 A top police source in the station confirmed the incident, saying that the Divisional Police Officer (DPO), an Inspector and some suspects were seriously injured with gunshots during the attack, according to Vanguard report.

Also confirming the incident, the Oyo State Police Public Relations Officer (PPRO), SP Adewale Osifeso, said that “The Commissioner of Police is on his way to the place. We are already in Oke Ogun as we speak. I will get back to you when we get there.”

Vanguard reports that Igangan is where the Yoruba Nation agitator, Sunday Adeyemo, popularly known as Igboho, evicted the Fulani leader, Alhaji Saliu Abdulkadir and his people.

Igboho, who is one of the protagonists in the whole crisis of Fulani eviction, is still on trial in Cotonou, Benin Republic after he was arrested on July 19, 2021, while attempting to travel to Germany.

Since then, he has remained on trial despite efforts by some Yoruba nation agitators to secure his release.