Abdulrazaq, Kwara gov, names Igbo and Fulani as his aides. 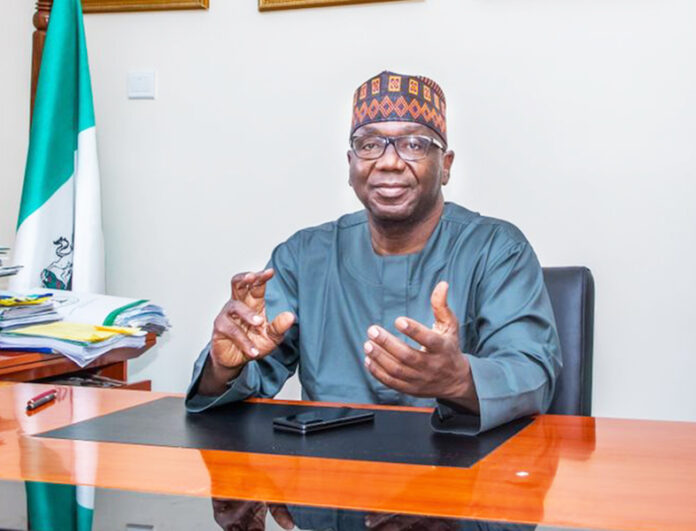 Ajakaye also said that a journalist, Mr Abdulateef Kolawole, has been appointed as Special Assistant on Communication.

The statement reads: “Kwara State governor Abdulrahman Abdulrazaq has approved the appointment of three new Special Assistants, including two on inter-community relations, deepening inclusion across various demographics of the state.

“The duo are respected community leaders in their own right, having lived in Kwara State for many years.

“27-year-old Abdullateef, famously called Egghead for his vibrancy and brilliance, is currently a member of the Nigerian Youth Parliament where he represents Kwara Central Senatorial District. He is the founder of Raise, a platform he coordinates with other Young Turks to groom young people to be self-reliant and forward-looking.”