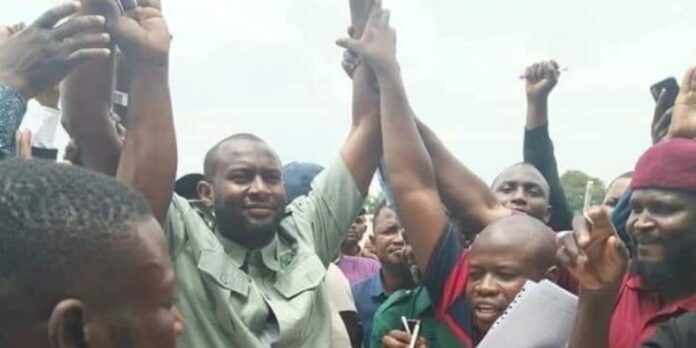 The Convention Planning Committee of the National Association of Nigerian Students(NANS) has released the list of the winners of the Saturday elections of the student body.

The election results, which went controversial on Saturday, following the emergence of two factional presidents, has finally been cleared of all controversy, as the committee declared Usman Barambu as the President-elect of the association after polling 292 votes to defeat his popular rival, Faruk Lawal, who polled just eight votes.

Other presidential contestants listed in the Monday communique of the committee were Jibrin Idris (four votes) and Nanven Haruna (two votes).