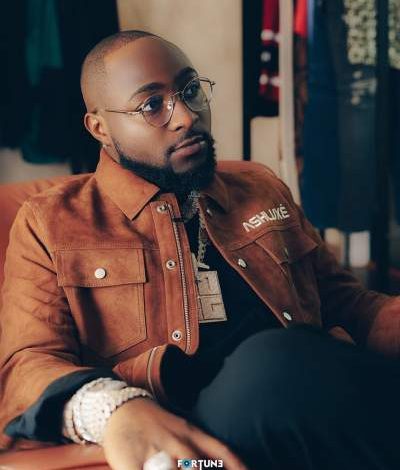 Ruto, Kenya’s Deputy President, was declared the winner of the August 9 election by the Independent and Electoral Boundaries Commission, but his rival, Raila Odinga, had filed a suit challenging the election results.

Shortly after the ruling, Davido tweeted, “Congratulations to Dr William Samoei Ruto on being declared 5th President of the Republic of #Kenya @WilliamsRuto. Also, Congratulations to the people of Kenya! DEMOCRACY WINS AGAIN.”