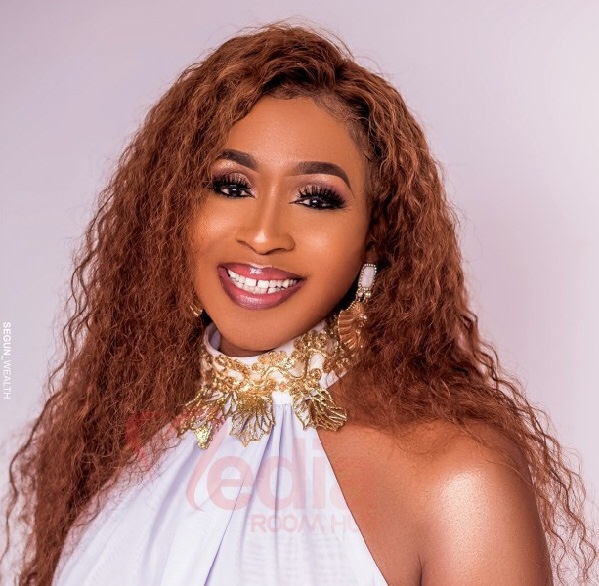 Sylvester Omoroni was a victim of bully in his school Dowen college, which resulted to him losing his life after sustaining internal injuries from the bully. His family had went ahead to employ the service of Mr Femi Falana, a Lawyer.

On December 9 during a space Kemi Olunloyo hosted on twitter, the renowned self acclaimed journalist said 12 years old Sylvester was willing to join cult, agreed to be beating and also accepted to drink engine oil.
Kemi also went ahead to say he willingly told the guys initiating him that he has seen his sisters unclothedness. She also compared boarding school to Big Brother Naija.
Ever since she made that statement, she is been dragged on all social platform. Some people called her demented, some called her callous, some said she has been paid to say that, other people called her an insensitive mother.