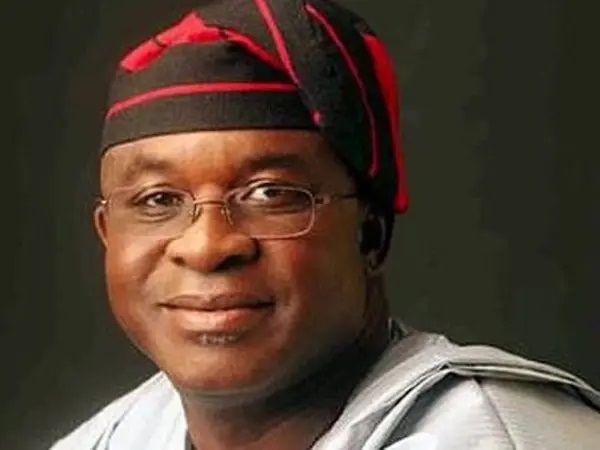 Former President of the Senate of Nigeria, Senator David Mark has lost his son, Tunde Jonathan Mark to cancer in a London hospital on Friday morning.

In a statement Friday by Paul Mumeh, the Special Adviser to Senator David Mark, Tunde, who died after a long battle with cancer, was the first son of the former President of the Senate.

“He later proceeded to Bradfield College, Berkshire, UK where he attended Secondary school.

“Tunde is a Biochemist who obtained a B.Sc degree from Kings College, London. He studied immunology alongside biochemistry and later Biological Sciences in the Graduate School of Arts & Sciences, Harvard, Cambridge, Massachusetts. He was married with a daughter.

“He passed away peacefully surrounded by family members and loved ones.

“Funeral arrangements will be communicated in due course.”