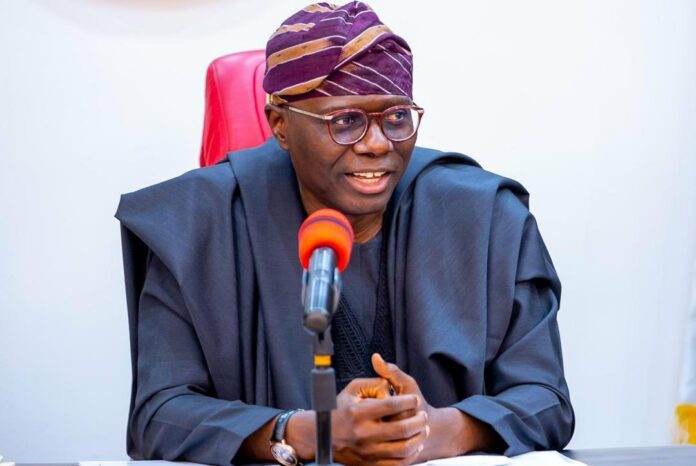 Lagos State Governor Babajide Sanwo-Olu has received the formal letter of clearance for the proposed Lekki International Airport from the minister of aviation, Hadi Sirika.

The minister of aviation presented the letter at the ongoing ninth Ehingbeti Lagos Economic Summit at the Eko Hotel and Suites in Victoria Island.

Sirika noted that Lagos has the resources and exigencies for an additional airport,”’which will help to decongest the Murtala International Airport.”