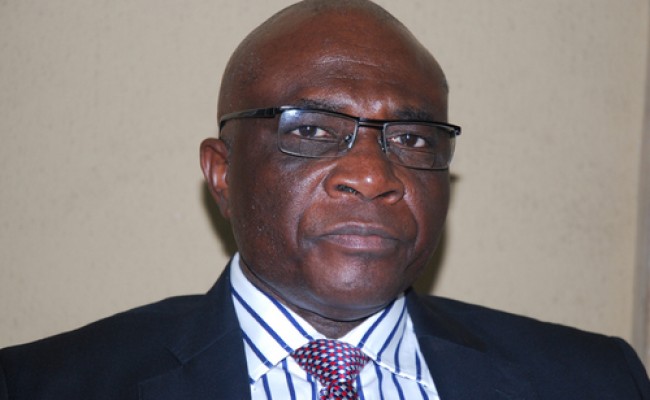 The Labour Party’s Peter Obi was endorsed by the Yoruba socio-political organization Afenifere, according to Bayo Onanuga, director of media and publicity for the All Progressives Congress Presidential Campaign Council. Onanuga called this a ruse.

Afenifere, through its leader, Pa Ayo Adebanjo, endorsed Obi at a press conference in Lagos in September.

According to Adebanjo, Obi is the man that can restructure the country and bring back federalism.

He said, “The South-West has produced a President and currently sits as Vice President; the South-South has spent a total of six years in the Presidency, but the Igbo people of the South-East have never tasted presidency in Nigeria, and now that the power is due back in the South, equity demands that it be ceded to the Igbo.

“We cannot continue to demand that the Igbo people remain in Nigeria while we, at the same time, continue to brutally marginalise and exclude them from the power dynamics.

“Peter Obi is the person of Igbo extraction that Afenifere has decided to support and back; he is the man we trust to restructure the country back to federalism on the assumption of office.”

Following the endorsement, a report by an online media stated that the endorsement by Afenifere had created a divide in the South-West which is the stronghold of the APC presidential candidate, Asiwaju Bola Tinubu.

Reacting, Onanuga, in a terse statement on Facebook, described the report as false, adding that Afenifere’s endorsement of the Labour Party presidential candidate was done by one man with no electoral value.

He said, “This story is not true. There is no division in the South-West over Tinubu’s candidacy. The Afenifere endorsement of LP’s candidate is a ruse. It was an endorsement by one man with no electoral value, either in his Ijebu Ogbo village or Lagos.”