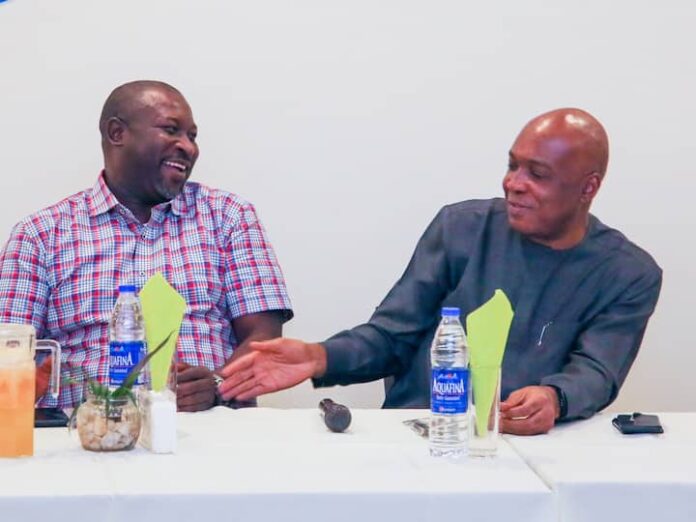 According to reports. He passed away on Sunday evening, February 27.

The late politician was said to have died of heart seizure in an Abuja hospital..

It was gathered that Ashaolu and the chairman of Ekiti local government area of the state were hosted by former Senate President Bukola Saraki to a get-together for their birthdays in Abuja.

His death was confirmed in a post on Facebook by Bayo Adeoshun, a friend and colleague of the deceased.

In another report by Nigerian Tribune, the All Progressives Congress (APC) in the state has commiserated with the opposition and members of the deceased family. Tajudeen Folaranmi, APC’s spokesperson in a statement acknowledged that the deceased gave himself to the patriotic task of deepening the political conversation in the state.

He prayed for the family and the opposition party to have the fortitude to bear the monumental loss in this tragic moment.