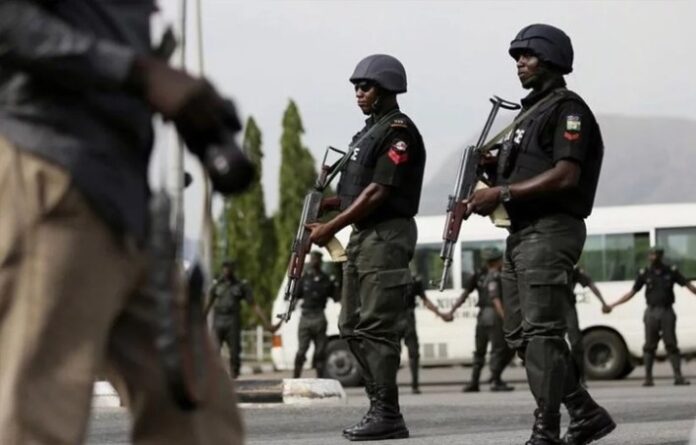 This is contained in a statement in Abakaliki by the Command’s Spokesperson, DSP Loveth Odah.

It noted that the suspects were wanted also in connection with murder, arson, cultism and unlawful possession of firearms and ammunition.

“Their names are as Nwankwo Godwin, as known as (AKA) Nkwo Motors); Hope Nwankwo, Chibueze Nwifuru, as known as Big Meat and Daniel Nwangwoto.

The command enjoined the public to assist in apprehending the suspects.

The wanted persons are all indigenes of Effium/Ezza-Effium Community in Ohaukwu Local Government Area of Ebonyi, the statement said.

It said anyone with useful information will be handsomely rewarded by the police. (NAN)