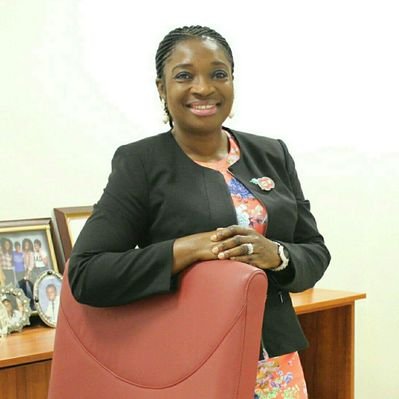 Sen. Uche Ekwunife (PDP- Anambra) has joined the race for the Nov. 6 Anambra governorship election under the platform of Peoples Democratic Party (PDP).

Ekwunife, speaking with journalists after submitting her nomination form at the party’s national secretariat in Abuja, said she was convinced of beating other aspirants.

She, however, pledged not to leave PDP even if she failed to secure the party’s ticket.

“I am a sitting senator of PDP and my tenure will be coming to an end in 2023.

“If I don’t get the party’s ticket, am not defecting to anywhere but am very optimistic and also believe that I will get the ticket to run for the governorship,” she said.

senator pledged to continue to empower women if elected as governor.

“I ran for the House of Representatives in 2007 under a very stiff competition and by the special grace of God, I won to represent the good people of Anambra central.

“I was not a governor and you know that in that position, there is a limit to what you can do in terms of may be giving a woman a ticket.

“ But I worked with a lot of women and empowered a lot of them. I was the first that took women to Dubai to establish businesses for them but I can’t give a woman ticket to go and run an election.