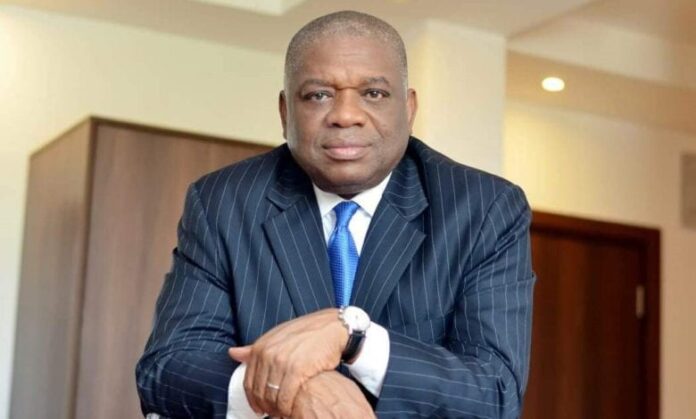 Senator Orji Uzor-Kalu has stated that his journey to prison was part of his life destiny as he thanked God for making it happen.

Kalu who stated this while responding to his colleague, Senator Enyinnaya Abaribe over comments he made about him, also said Olusegun Obasanjo and Joseph also went to prison.

Abaribe was the deputy governor when Kalu governed Abia in 1999 but he was impeached before the end of Kalu’s first term.

The Senator representing Abia South had alleged in his book titled “Made in Aba”, that he was impeached because he failed to join the league of “Egusi peelers that thronged Kalu’s mother’s abode for whatever reason”. he said

I lasted exactly three years and nine months in office, before I threw in the towel. The bumpy ride ended on 7th March, 2003, when I finally resigned and switched parties.

“The one tenure was characterised by three attempts at impeachment. The one thread that runs through them all is that government can make no error.”

Also speaking in the buildup to Saturday’s bye-election in Aba North and Aba South Federal Constituency, Abaribe said Kalu who has been campaigning for his younger brother who is the All Progressives Congress (APC) candidate in the election, is yet to recover from Kuje prison experience and may find it difficult to understand the new changes in Abia.