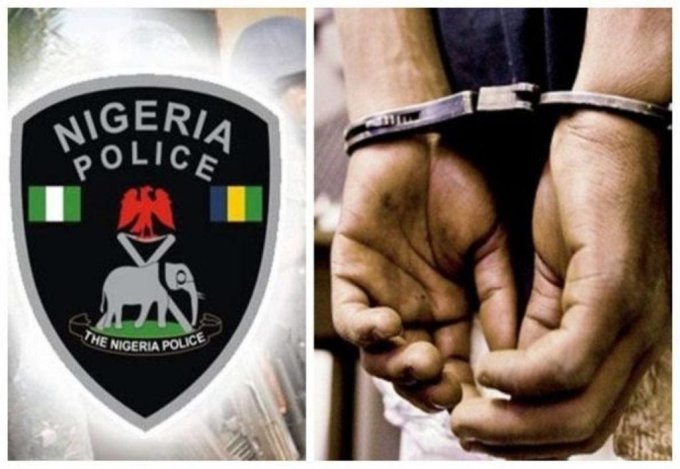 The Kaduna State Government, said two people suspected of providing medical services to bandits have been arrested by the police in Buruku, Chikun Local Government Area of the state.

The government, however, said at least three people were killed by gunmen in different locations in the state within the last 48 hours.

The Commissioner for Internal Security and Home Affairs, Mr Samuel Aruwan, said in a statement on Monday in Kaduna.

According to him, in one of the attacks, bandits invaded Rafin Roro village in Kajuru local government area and killed one person.

“Eleven expended rounds of AK-47 ammunition were found at the location. Security patrols are proceeding with investigations in the general area.

“Similarly, one citizen was killed by bandits at a settlement near Maraban Jos, Igabi local government area.

“Bandits also killed one at the outskirts of Garu village, Igabi LGA, after rustling an unspecified number of cows belonging to two persons.”

The commissioner said security personnel engaged the bandits, and one of them was found roaming about in the bush while others escaped with bullet wounds.

He said Governor Nasir El-Rufai expressed sadness as he prayed for the repose of the slain citizens, and sent condolences to their families.

“The governor commended the Kaduna State Police Command for the arrests in Chikun LGA, and urged that thorough investigations be pursued to conclusion.”