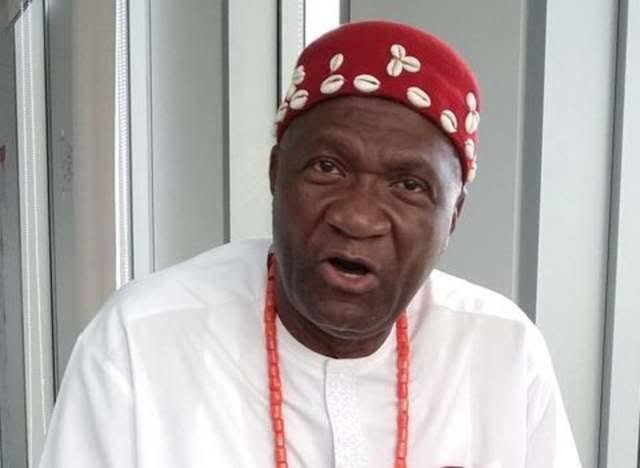 Pan-Igbo socio-political organisation, Ohanaeze Ndigbo (Worldwide) on Monday expressed optimism that the South East would get the Presidency in 2023.

The group’s President-General, Prof George Obiozor, stated this at a press conference in Abuja.

“Our differences and divergent views will not rob us of the Presidency in 2023,” Obiozor said while responding to questions on how the South East will speak with one voice to avoid ahead of the election.

“Politics is a matter of choice. For the Igbos, having different opinions should not be a concern.

“For your information, no section of the polity has just one opinion, Igbos have different opinions and the opinions converge on the Presidency for South East in 2023,” he declared.

According to him, divergent opinions on issues relating to politics are the hallmarks of any democracy, adding that there had never been a time when politicians held single views.

Obiozor also faulted the refusal of the Federal Government to implement the report of the 2014 national conference, describing it as another lost opportunity.

“The 2014 national conference was another missed opportunity. Many of the things were done on consensus. I was South East Coordinator in the confab.

Obiozor also spoke on the clash of interest between the Eastern Security Network linked to the Indigenous People of Biafra and Ebube Agu recently established by the South East Governors Forum.

Ohanaeze Ndigbo President said any organisation working for the interest of the people would be welcomed, provided they adopt a civil method of checking crimes and criminality in the region.

He however said raising sentiments on the basis of Ebube Agu and ESN was unnecessary.

Obiozor said, “We are tired of people dividing us with English language. It is about method; I don’t want any method that puts Igbos on harm’s way.

“This time round, the Nigerian President must come from Igbo land, if others achieved it, we must achieve it. Give us our own chance, that is what Igbos are asking for because we deserve it and it is reasonable.”
Punch