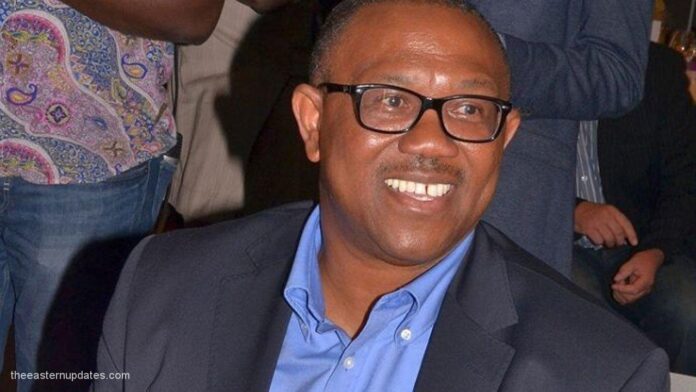 The Labour Party presidential candidate, Peter Obi, has lamented the effect of the ongoing strike by the Academic Staff Union of Universities on students and tertiary education in the country.

ASUU on February 14 began the strike due to what it described as “failure” on the part of the government to meet its demands.

The demands include the payment of earned allowances, payment of revitalisation funds to universities, creation of visitation panels and implementation of the University Transparency Accountability Solution instead of the Integrated Payroll and Personnel Information System for the payment of workers in the ivory towers.

The government set up a committee headed by Prof Nimi Briggs to look into the demands of the union and review the 2009 ASUU-FG agreement.

ASUU leaders, who walked out of a meeting with the government on August 16, alleged that no offer was made to them. ASUU declared a total and indefinite strike. The decision was taken at a meeting of the union’s National Executive Council held on Sunday in Abuja.

Reacting to the ongoing strike in a tweet on his Twitter handle on Wednesday, the LP presidential candidate said universities have been closed for six months.

He lamented what he described as a ‘staggering corruption’ level in Nigeria, adding that the country has also been polarised along religious and ethnic lines.

He wrote, “Nigeria is vastly polarized and wracked by deep divisions along religious, ethnic and regional lines. There is a staggering level of corruption. Our universities have remained closed for six months.

“While our healthcare system remains almost moribund, power generation and distribution are also at an all-time low.

“Our position is that ASUU strike has lingered for far too long. It is unconscionable, worrisome and unacceptable that FGN would allow such an industrial action to become almost intractable to the detriment of our students.

“It’s time for FGN to engage in collaborative negotiations with ASUU, and in good faith