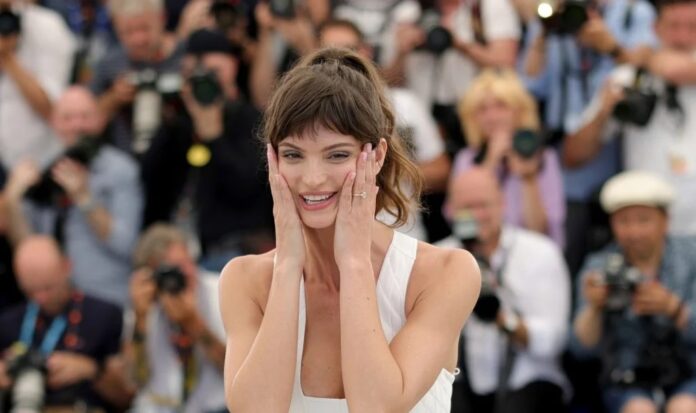 South African actress Charlbi Dean — who appeared in Palme d’Or winning film “Triangle of Sadness” — has died at the age of 32, her representative said Tuesday.

“It’s devastating,” the publicist told AFP via email, confirming a TMZ report that Dean had passed away on Monday from a sudden unexpected illness.

The celebrity website and Hollywood publication Deadline said that Dean, who was also a model, had died in New York City.

Neither the representative nor the reports provided any details on the illness that caused her death.

The sharp satire about class conflict won the top prize at the Cannes Film Festival in May this year.

In the film, Dean plays Yaya, a model who is invited onto a cruise for the ultra-rich who find their status suddenly undermined by unexpected events.

Before her turn in “Triangle of Sadness,” she was best known for playing Syonide in The CW’s DC Comics-based series “Black Lightning.”

In October 2008, she was hospitalised after surviving a car crash with fellow model Ashton Schnehage, according to the movie database site IMDb.