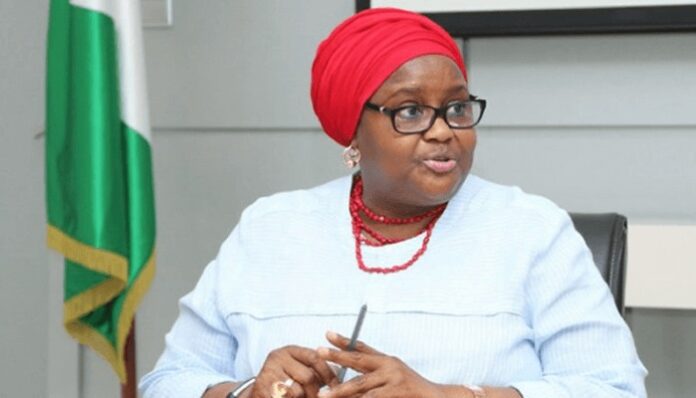 The National Pension Commission (PenCom) says the commission is ready to open its books for scrutiny because it has nothing to hide.

Mrs Aisha Dahir-Umar, the Director-General, PenCom, said this in a statement by the commission’s spokesperson, Mr Abdulqadir Dahiru, on Saturday in Lagos.

Recall that some civil society groups petitioned the Economic and Financial Crimes Commission (EFCC) to investigate PenCom over allegations of fraud.

Dahir-Umar alleged that PenCom was aware of a coordinated plan to bring the commission into disrepute with frivolous petitions to the anti-graft agencies in collaboration with disgruntled insiders.

She noted that the commission under her leadership would cooperate fully with the anti-graft agencies.

“These elements, some of whom are yet to come to terms with the fact that PenCom is no longer at their beck and call, have been sponsoring negative media reports.

“They also get faceless groups to write frivolous petitions to the EFCC.

“Although some media outfits are giving a voice to these defamatory petitions, those who know how we conduct our affairs at PenCom are not in any way bothered,” she said.

Dahiru-Umar noted that the commission had undertaken far-reaching reforms which were yielding positive results since she took over as the director-general.

She also alleged that those who thought they could use the commission to make money have been disappointed and hence; sponsoring false publications and trumped-up petitions.

“We will not allow anyone to pilfer pension funds for self aggrandisement. It will never happen under my watch.

“If PenCom had anything to hide, we would have surrendered to the agents of blackmail who have been on our case since 2017 when I became acting DG,” she said.