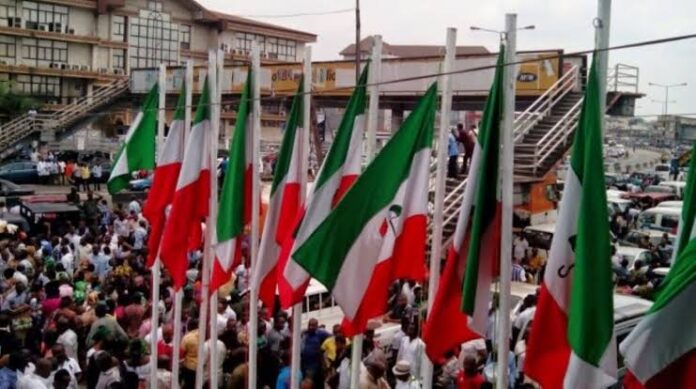 The Peoples Democratic Party (PDP) has called for a review of the 375-kilometre Abuja-Kaduna-Zaria-Kano road reconstruction contract.

This followed what the party called the “corrupt padding” in the N797.23 billion contract recently approved by the Federal Executive Council (FEC).

A statement on Monday by its spokesman Kola Ologbondiyan, the PDP demanded an open probe into the alleged padding of the contract from the original N155 billion to N797 billion, indicating a difference of N642 billion.

The statement said: “With the approved N797 billion for a 375- kilometre road, the Muhammadu Buhari Presidency is claiming to be reconstructing a kilometre of road with an outrageous and inexcusable N2.12 billion; a huge slap on the sensibilities of Nigerians.

“While our party restates our total support for the reconstruction of this very important road, the PDP insists that it will be against the interest of the nation to allow criminal elements in the Buhari administration to hide under the project to steal a staggering N642 billion which ought to be channeled to other projects that would benefit the people…”