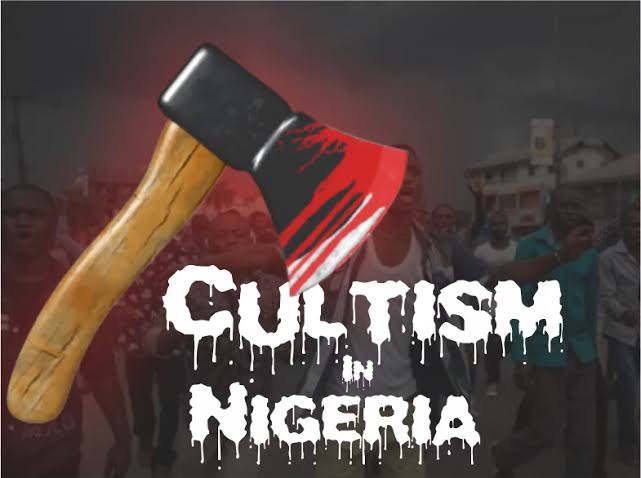 Residents of Ekakpamre community in Delta State’s Ughelli South local government area are fleeing after the bodyless head of a deceased allegedly killed was discovered at one of the community’s entrances.

Last week, one Ibeni Champion 29, was allegedly shot dead and Edafe was wounded in a cult clash in the community between two rival parties, Eiye and Dominion, and the police outpost and vigilante office were destroyed by rampaging youths. The bodyless deceased, named as Friday, was killed on Monday, and another Emmanuel was killed on Saturday, according to sources.

According to community sources, the two rival cult groups have been engaged in a long fight for dominance, which has culminated in the killing spree in the region. When contacted via text message, Delta State Police Acting Public Relations Officer DSP Edafe Bright could not confirm the incident. “The man who was killed and had his head cut off was known as Emmanuel and he was killed on Saturday,” a security source in the region confirmed the incident.

While the man whose body was taken away was named as Friday, the community’s chief, I believe the killing was connected to a cult crisis. READ ALSO Woman drags husband to court over refusal to have more children Emmanuel, who was killed over the weekend, went to the community on Friday for his grandmother’s burial; he doesn’t live in the community, but is from there, and he is a member of the Dominion cult gang, which was killed in the early hours of Saturday last week. “The Police Outpost and Vigilante Office were partially burned during the previous incident in which Ibeni was killed.” The source, who spoke on the condition of anonymity, revealed.