Patients, residents groan over scarcity of water in UCH 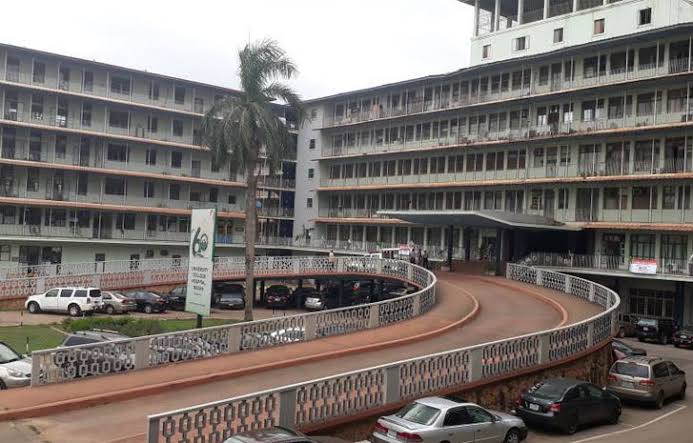 The situation, which was said to have started since Saturday, according to unconfirmed sources, which forced the rate of surgical operations to drop. But the management of the facility said the situation was occasioned as a result of ongoing renovations of five blocks of the hospital.

Sources, who were in the hospital on medical attention at different times since Monday, confided the situation keeps getting worse with toilets in several wards and departments not having running water.

Some of the conveniences were said to have also been damaged while some water closets had urine deposited in them, an indication there was no water to flush after use.

Many of the conveniences, which usually have cleaners permanently stationed inside, were also not anywhere in sight.

But as at the time of filing this report, many of the toilets had little water left in the big black containers stationed as back-up in the facility.

When contacted, UCH Public Relations Officer, Mr Toye Akinrinlola explained that water was scarce because the ongoing renovation was a massive one with an overhaul of the entire water system, sewage system as well as breakage of pipes and toilets of the hospital which had been installed in the late 1950s.

He appealed for the continued patience of patients for the next three weeks when he said the renovation would have been concluded.