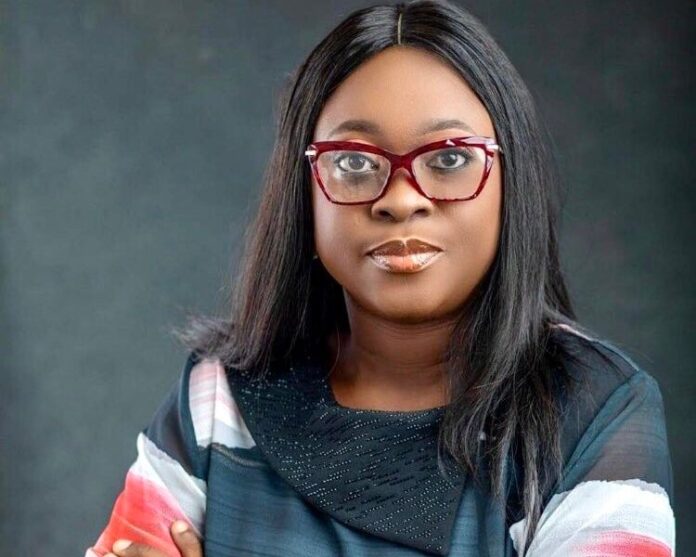 As the demand for justice for the slain pregnant lawyer, Bolanle Raheem, heightens, the court has remanded the suspected killer cop, ASP Drambi Vandi, at the Ikoyi Correctional Centre, Lagos State till January 30, 2023.

The spokesperson for the Lagos State Police Command, Benjamin Hundeyin, made this known in a tweet on Friday, stating that the decision was taken after Vandi was arraigned for pulling the trigger that claimed Raheem’s life on Christmas Day in the Ajah area of Lagos State.

Hundeyin added that the order was to give room for the advice of the Directorate of Public Prosecutions.

The Police Public Relations Officer tweeted, “Drambi Vandi was, this morning, arraigned in court and has been remanded at the Ikoyi Correctional Centre till January 30, 2023 to give room for DPP advice.”

The spokesperson for the PSC, Ikechukwu Ani, confirmed the development in a statement after the Inspector-General of Police, Usman Baba, recommended that Vandi be suspended for his actions.

Ani said, “The commission, in a letter to the Inspector-General of Police signed by the acting chairperson, Clara Ogunbiyi, stated that the commission has carefully examined the facts of the case, observations and recommendation with respect to allegations against the officer and granted approval for the suspension of the officer from duty with immediate effect.”

The Lagos State Governor, Babajide Sanwo-Olu, on Thursday, said there would be no cover-up in the investigation and prosecution of the culprit.