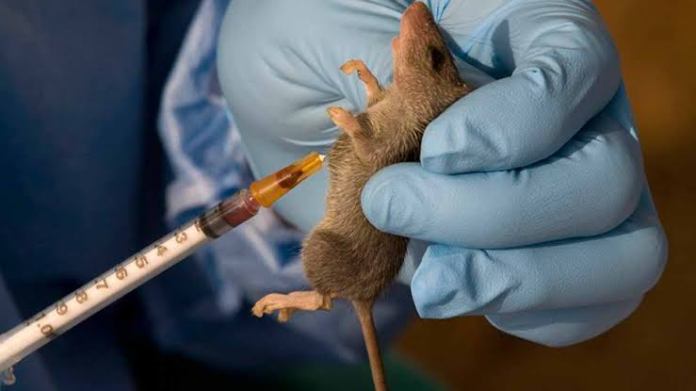 At least four people have been confirmed dead following the outbreak of Lassa Fever in Nasarawa State.

According to Daily Trust, two of the dead people are doctors.

The other two victims are a mother and her baby, it was learnt.

On December 10, the Nasarawa State Government had confirmed two cases of Lassa fever since the beginning of the dry season in the state.

Dr Janet Angbazo, Permanent Secretary, state Ministry of Health, had made the disclosure at a news conference in Lafia on Friday.

Angbazo had said that the two infected persons were receiving treatment in medical facilities at the Federal Capital Territory (FCT), Abuja.

She had also said that three other contacts of the victims were currently under medical examinations in the state.

“The team from the state has already carried out contact tracing of the infected persons and suspected cases. The samples of their contacts are also taken and we are waiting for the results,” Angbazo had said.

She pointed out that the symptoms of Lassa fever usually manifested one to three weeks after the patient comes in contact with the virus.

The permanent secretary urged members of the public with symptoms such as slight fever, general malaise, weakness and headache to avail themselves for Lassa fever testing.