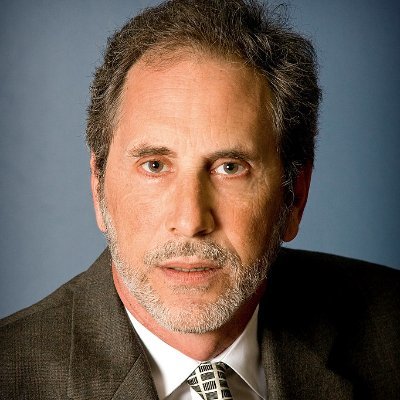 A few hours ago, the Minister of State Labour, Employment, and Productivity, Festus Keyamo while sharing on his official Twitter page has reacted after an American Doctor, Jeffrey Guterman called him out for saying that Peter Obi is playing ethnic card to get votes.

It might interest you to know Jeffrey Guterman, while sharing on his official Twitter page has reacted after newly appointed spokesperson for the ruling All Progressive Congress, APC, Presidential campaign council and Senior Advocate of Nigeria SAN, Festus Egwarewa Keyamo said that the former governor of Anambra State and Presidential candidate of the Labour Party, LP, Peter Gregory Obi is playing ethnic card to get votes.

Reacting to this statement by Festus Keyamo, Jeffrey Guterman said, “Shame on you”.

This particular statement made by Jeffrey Guterman seem not to go down well with Festus Egwarewa Keyamo, as he took to his official Twitter page to react.

While sharing on his official Twitter page, Festus Keyamo advised Jeffrey Guterman to stay away from Nigeria politics.