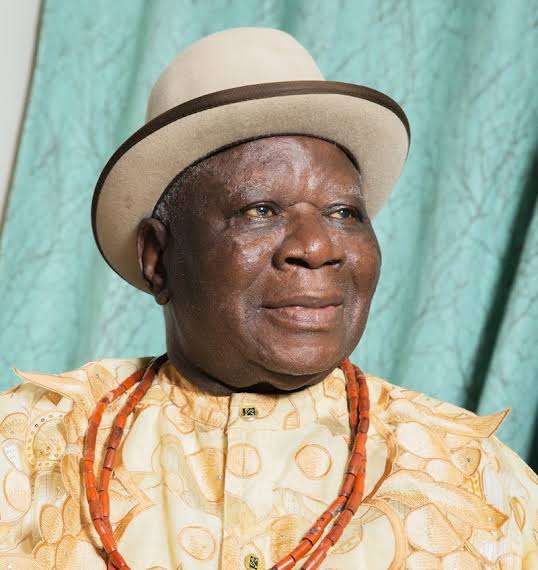 Prominent Ijaw leader and First Republic Minister of Information, Chief Edwin Clark, has supported the moves by the Ohanaeze Ndigbo to ensure that Nigeria’s next President in 2023 emerges from the South-East.

Clark stated this on Sunday when he received the leadership of the Ohanaeze Ndigbo and some South-East leaders led by the President-General, Prof George Obiozor, at his Asokoro, Abuja residence.

He told his guests that the first Nigerian President, late Nnamdi Azikiwe, worked with the people of the South-South to carve out the Mid-West as an independent region in the defunct First Republic.

He pledged to mobilise his people to reciprocate Azikiwe’s gesture by working with the South-East leaders to produce an Igbo President in 2023.

He called on the Igbo speaking people in Delta State to forget the idea of contesting the nation’s presidency in 2023, stressing that the position was the exclusive reserve of the Igbo in the South-East.

Clark said, “We are supporting the South- East region. Anybody from the Mid-West, anybody from Oshimili South and North, Aniocha South and North, Ika, Agbor or Ukwani; if you say I am ready to be the President of Nigeria because I am an Igbo, that is punishable because when you do something that people don’t like, it is abominable.

“I have said it; all the Igbo in Anioma, Rivers, in Delta, wherever they are, this is the time for Igbo, South-East President.

“We have the same problem; when we went to the 2014 National Conference, we said the South-East has five states, they should be given additional states so that everyone will have same states like in other zones if that will stabilise Nigeria.

“We want the President coming after Buhari to come from the South-East, we are together.”

Obiozor called for unity among the people of southern Nigeria.

He also appealed to the Federal Government to embrace justice instead of applying force which is creating tension in the region.

He said, “The national question is the issue that requires a different kind of solution and resolution.

“The more you apply violence and military tactics to it, the more the country is factionalised, the more ethnic militia groups and eventually leads to what is called synchronised national crisis and the rest is history and inevitable disintegration.

“We should start doing something to address the problem. I urge the Federal Government to reconsider the use of force.”