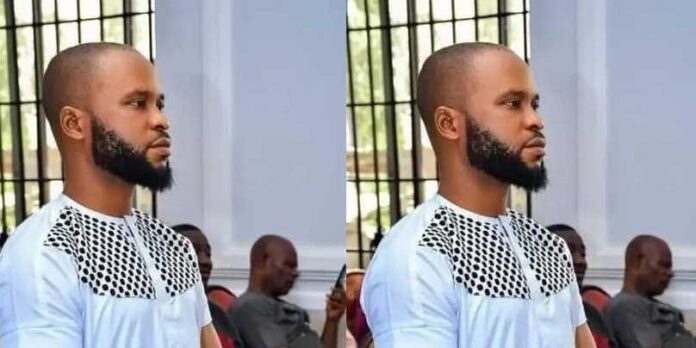 One of the murdered aides of Senator Ifeanyi Ubah, Goodnews Mattias, was his personal assistant.

The Anambra South lawmaker, aides and security operatives came under fire as they made their way to Nnewi.

Speaking on anonymity, Goodness’ friend told DAILY POST that they both attended the University of Calabar (UNICAL), Cross River State.

“He obtained a BSc in Fisheries and Aquaculture; hailed from Ika Local Government Area in Akwa Ibom State.

“His nickname is T.Boy, he was the personal assistant to Ubah; married and left two kids behind.

“He turned 40 years old in May; a loving person, easy going and always smiling.

“T.Boy worked for Ubah for about 15 years. The Senator gave him a car gift last year”, the source added.

Some Police and Department of State Services (DSS) officers in the motorcade also lost their lives.