How Fayose’s car got damaged despite false gunmen alarm — Police 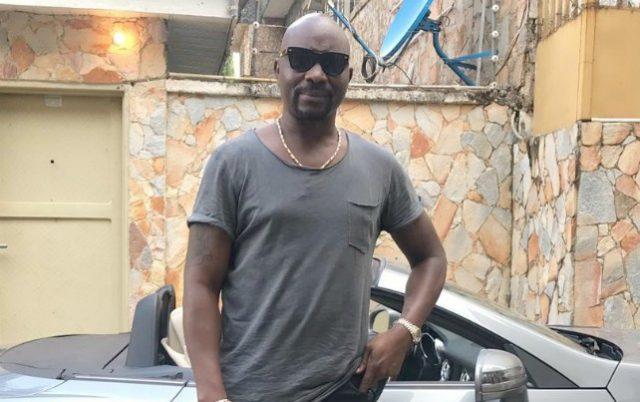 Osun State Police Command has debunked reports that Isaac Fayose, the younger brother of the ex-governor of Ekiti State, Ayo Fayose, was attacked by gunmen at Gbongan area of the state.

Fayose had claimed in a Facebook post on Monday that he escaped abduction, adding that several persons were taken captive.

Osun police spokesperson Yemisi Opalola in a statement on Tuesday, said Fayose had narrated the true account of what happened.

Opalola said: “It has come to the knowledge of the command the circulation of a report on social media indicating that Isaac Fayose narrowly escaped death by the whiskers from gunmen attacks along Ife-Ibadan highway on Monday.

“The command hereby wishes to inform all members of the public that no such incident was reported in any part of the state.

“Members of the public are hereby enjoined to report any complaints or incidences to the nearest police station, not on social media.”

The spokesperson added, “Mr Fayose stated that while he was on transit from Ekiti to Lagos State, at a point after Asejire Dam, towards Ibadan, he saw some travellers making u-turn for fear of being attacked by presumed armed robbers.

”And in his own attempt to make a U-turn also, he had a minor accident.

“He stated further that, he did not see the purported kidnappers, neither was anyone injured nor abducted from the scene.”

Opalola said that the commissioner of police, Olawale Olokode, urged members of the public to always verify the authenticity of whatever information they receive via social media before circulating it.