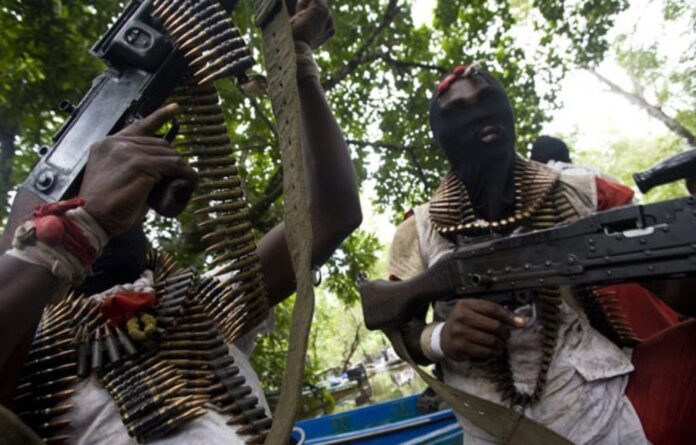 It was gathered that Mr. Opia was killed on Sunday night at about 8pm in Umusaeti area of Kwale community while walking along the road.

Circumstances that led his assassination were were sketchy at press time but reliable sources told INDEPENDENT that Mr. Opia was ambushed by his assailants while walking along one of the streets in the area.

Some of the sources suggested that the killing may be related to the recent upsurge of cult related killings in the area but don’t know exactly what led to the killing.

According to the sources who preferred anonymity, “we just heard gunshots and later, his corpse was found. From January to date, ovee 18 persons have been killed in cult related clashes in the town. Five persons were killed last week”.

When contacted, Acting Police Public Relations Officer, Delta State command, Contacted, DSP Bright Edafe confirmed the incident but was not able to give details of how it happened.