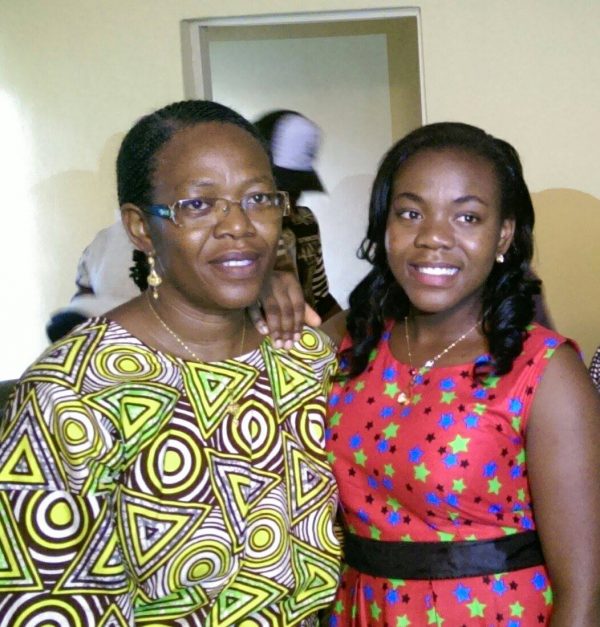 Grace Ayanbimpe, a professor with the Department of Medical Microbiology, University of Jos, has been kidnapped by gunmen.

The gunmen stormed the residence of the University Don in the early hours of Monday and whisked her away, alongside her husband.

Ogaba said the kidnapping took place at about 00:30 am today.

Ogaba said: “The command received a report of the kidnapping of Prof. Grace Ayanbimpe and her husband at their residence behind Stanel Oil Lamingo, Jos.

“Tactical operatives have been deployed to the area.”

Ogaba added that: “Concerted efforts are on towards rescuing the victims and arresting the perpetrators.”

A resident of the community, Philip Dachung, had earlier said;

“The kidnappers came to their house around 2 am. They broke into their apartment and shot into the air. Neighbours who were terrified by the sounds of gunshots could not come out for the fear of being hit by stray bullets.

“So, this morning, we discovered that the gunmen had taken the professor and her husband away. We don’t know where they are right now.”