CBN says it will release new banknotes in December 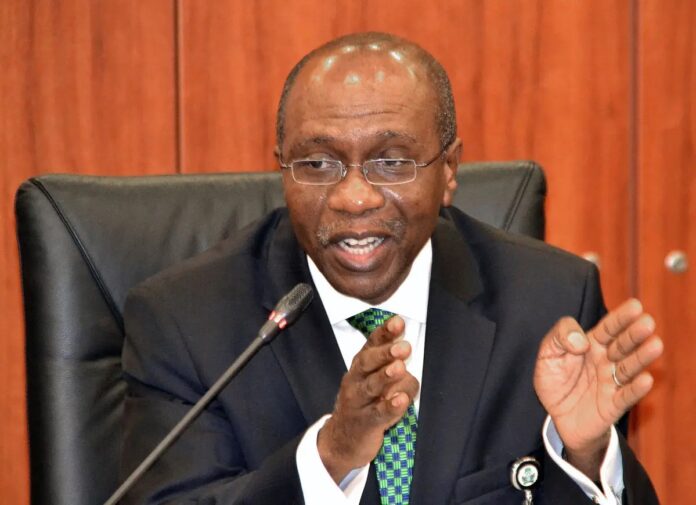 Starting December 15, Nigerians will be using newly-designed 100, 200, 500 and 1,000-naira banknotes, the governor of the Central Bank of Nigeria (CBN) has said. The announcement has since resulted in the naira’s parallel market exchange rate versus the U.S. dollar dropping to a new low of N781:$1.

The Central Bank of Nigeria (CBN) governor, Godwin Emefiele, recently said his institution will begin circulating newly-designed naira banknotes on December 15. Emefiele claimed the injection of the new notes into Nigeria’s financial system is intended to help the CBN tackle fraud, inflation, and the insecurity challenge.

According to Emefiele, who made the announcement at a recent press conference, the affected banknotes are 100, 200, 500 and 1,000-naira banknotes. In justifying the decision to redesign the banknotes, the CBN governor said doing so is a global best practice which must be carried out every five to eight years. Emefiele said Nigeria has not redesigned its banknotes for the past 20 years.

Furthermore, the governor also pointed to specific sections of the CBN Act which give the central bank the authority to reissue currency.

He said: On the basis of these trends, problems, and facts, and in line with Sections 19, Subsections [a] and [b] of the CBN Act 2007, the management of the CBN sought and obtained the approval of President Muhammadu Buhari to redesign, produce, and circulate new series of banknotes at N100, N200, N500, and N1,000 levels.

Some Nigerian experts have suggested that the central bank may be using the currency redesign to legitimize its crackdown on cash hoarders and foreign currency dealers. Already, the Nigerian anti-graft body, the Economic and Financial Crimes Commission (EFCC), has said it will be monitoring the process of swapping old banknotes with new ones.

Naira Plunges to New Low Versus the Dollar

In a warning to Nigerian residents who may want to undermine this process, the chairperson of the EFCC, Abdulrasheed Bawa, warned his organization would “spare no effort to bring to book, any financial services operator who runs afoul of extant laws and regulations.”

Besides being used to fuel activity in the foreign exchange black market, the naira banknotes — 80% of which are circulating outside the banking system — are reportedly the preferred payment method for criminals and kidnappers.

Meanwhile, just under 24 hours after Emefiele’s announcement, the naira’s exchange rate versus the U.S. dollar on the parallel market fell from N760:$1 to as low as N781:$1, a new all-time low. According to a report in the Premium Times, the naira’s latest fall can be attributed to the activity of large cash holders who are offloading the soon-to-be-demonetized naira banknotes.