CAN fires Islamic Council over appointments 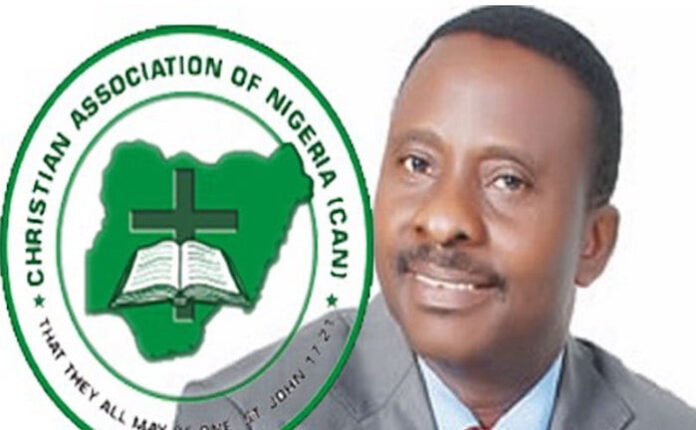 The Christian Association of Nigeria has described the attack by the Nigerian Supreme Council for Islamic Affairs on the hijab crisis and appointment of Appeal Court Justices as evasive.

But in a statement on Sunday by Joseph Bade Daramola, its General Secretary, CAN fired back, noting that the Judiciary was the appendage of NSCIA under the leadership of President Muhammadu Buhari, especially throughout his first term.

It also alleged that members of the Islamic council were in charge of affairs.