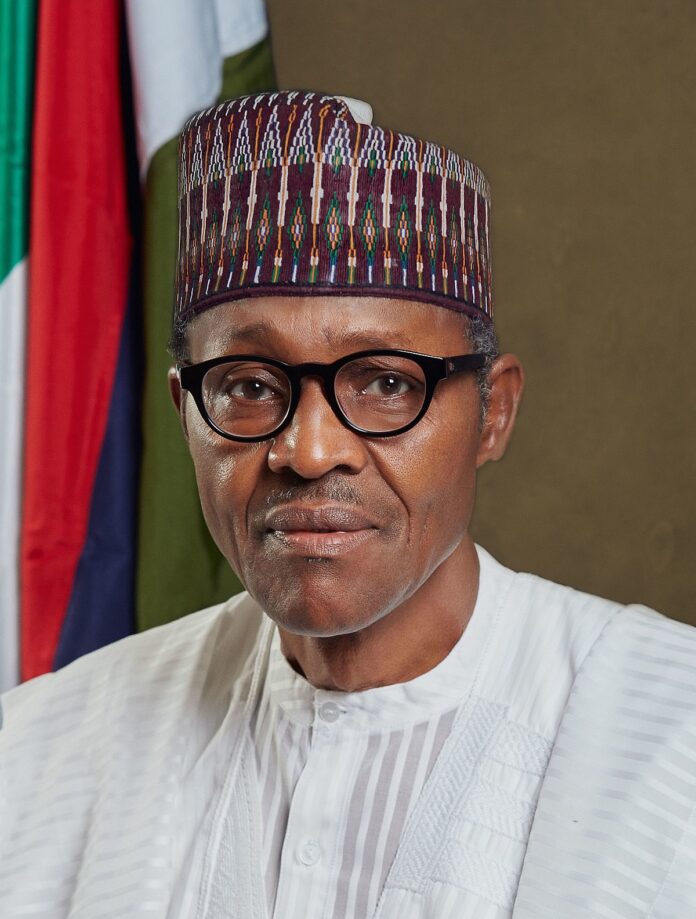 Rural power projects in the senatorial districts of Kogi East and West were inaugurated over the weekend by the federal government led by President Muhammadu Buhari.

The rural power projects are located in the communities of Emekutu, Ikebe, and Ojagbo in Kogi East, much as Ayetoro Gbede, Isanlu, Anguwan-Kura, Araromi, and Olujumu are the communities that would benefit in Kogi West, the state’s senatorial district.

President Buhari stated during the projects’ inauguration that the Federal Government is providing its population with sustained access to power for social and economic growth.

The president, who was represented by the FCT Minister of State, Dr. Ramatu Tijjani Aliyu, noted that it was anticipated that the standard of living of the rural population would improve with the provision of affordable electricity access through high-quality health care services, education, agricultural production, and security.

“The strategy of this government is to provide electricity access through implementation of grid extension projects in locations with high proximity to national grid and implementation of renewable energy, especially solar powered mini-grids, where it is economically viable to do so particularly in remote and rural areas with difficult geographical terrain.

“Electricity and energy projects are capital intensive and therefore, the task of implementing such projects cannot be borne by government alone. In this vein, my government has progressively been developing policies and regulations to provide clear roadmap and incentives to attract private sector participation in financing, developing, operating and maintenance of rural electrification projects.

“Some of the programmes of my administration designed to increase electricity access especially through renewable power in accordance with Nigeria’s commitment to reducing global warming as contained in the updated National Determined Contributions of the Paris Climate Change Accord”.