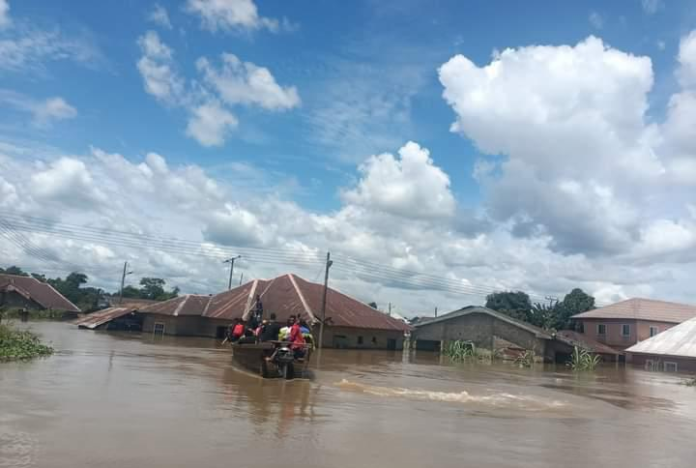 According to the Bayelsa State Emergency Management Agency (BYSEMA), the flood has had the greatest impact on the state of Bayelsa, where 1.3 million people have been affected.

The organization stated in data released on Monday that 96 people have died and almost 1.2 million people have been affected.

“The flood affected a number of farmlands, school buildings, health structures, and other facilities. The flood also affected some 300 communities across the eight LGAs of the state.

“Preliminary reports and data available to SEMA and other agencies indicate that Bayelsa remained the most flood impacted among states in the country.”

According to the figures, Jigawa state was not the worst-hit state by the floods as claimed by Sadiya Umar Farouq, Minister of Humanitarian Affairs, Disaster Management, and Social Development.

Farouq contended that Bayelsa is not one of the 10 most affected states, but the Bayelsa government disagreed, claiming the numbers used by the ministry were “suspicious and inaccurate.”