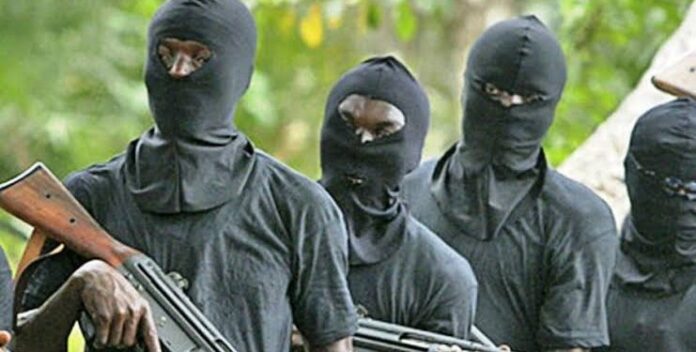 The bank is located some metres away from the Palace of Aragbiji of Iragbiji.

The Public Relations Officer of the Osun Command of Nigeria Security and Civil Defence Corps, Daniel Adigun, confirmed the incident, The Punch reports.

He, however, said details of the incident were not available yet.

The attack comes less than two months after robbers stormed two commercial banks in Iree, Osun State, and unleashed terror on customers and members of staff of the banks.