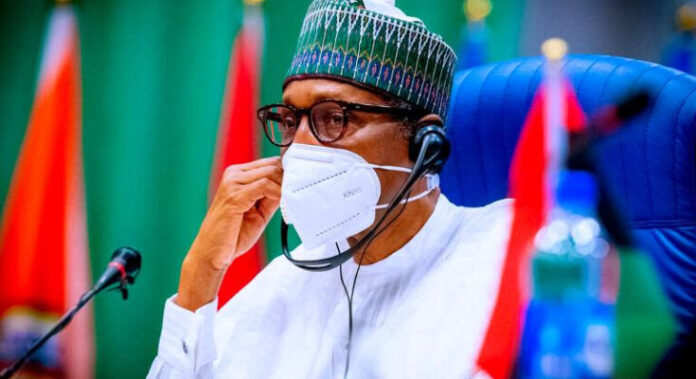 The Yoruba socio-political group, Afenifere in Europe and the United Kingdom (UK) has lamented the rising costs of governance in the country, noting that an average House of Representative member in Nigeria earns $224,000 more than their counterpart in the United States.

The Minister of Finance, Budget and National Planning, Zainab Ahmed, had recently announced that the initiative is aimed at cushioning the effects of fuel subsidy removal.

But in a statement by Anthony Ajayi, its secretary, the group described the move as another attempt to siphon public funds by the government.

The statement read: “The Nigerian Minister of Finance, Budget and National Planning, Zainab Ahmed, said the federal government will remove fuel subsidy and replace it with a monthly N5,000 transport grant to poorest Nigerians.

“This is the reason Afenifere has been clamouring for restructuring of Nigeria but obviously this government is not interested to restructure. This is another corrupt plot to siphon Nigeria’s resources because this policy is not sustainable at all.

“However, while it is good that subsidy be removed totally on fuel, the timing to do so certainly not now because Nigerians are hungry already due to bad policies of the government. The subsidy regime doesn’t have any positive impact on Nigerians but only benefits the few who are government allies.”

Afenifere also condemned the cost of governance in Nigeria, arguing that such inflicts pain on the masses.

“The Nigerian government spent over 70 per cent of the budget on recurrent expenditure and less than 30 per cent on capital expenditure,” it added.

“The cost of governance is a drain on the nation’s scarce resources as well as unsustainable given the country’s economic predicament.

“Nigeria’s brand of democracy was more expensive than even the countries it was copied from.

“For instance, Nigerian senators earned about $450,000 per annum, over two and half times the $174,000 per annum that their counterparts earned in the United States of America.

“From available information, our federal legislators are amongst the highest paid in the world. Specifically, a study shows that they are the second to the highest-earning worldwide.

“Meanwhile, there are three senators per state and one for Abuja, totalling 109. The 109 senators have a combined staff of 829 aides on payroll and a retinue of support staff who are also paid by the National Assembly.

“The average House of Representative member in Nigeria earned $224,000 more than their counterpart in the United States.

“The budget allocations to the National Assembly, between N125billion and N150billion annually, are over 15 per cent of the annual combined budgets for education and health for 200 million Nigerians.”