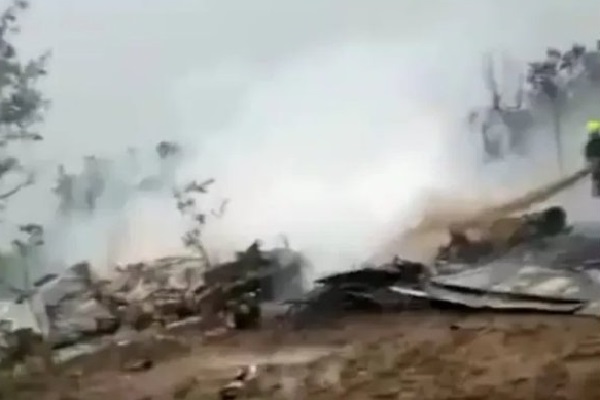 One of the pilots who died in the air crash on Tuesday in Kaduna State has been identified as Abubakar Alkali, who reportedly hailed from Yobe State.

Alkali died alongside another of his colleague who was also on training at the Nigerian Air Force (NAF) base in Kaduna, on Tuesday.

Below are pictures of the young pilot, who has been buried in accordance with Islamic rites