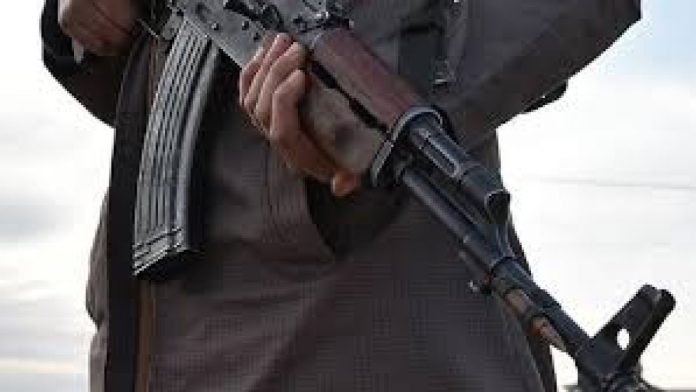 After gunmen attacked a police checkpoint on Tuesday, Anambra State is under strain.
It was discovered that while some persons are apparently hurt, others are reportedly thought to be dead.

The event took place in the Ihiala local government district at around 10.30 am between the Ihiala-Uli axis.
Drivers and commuters were forced to flee for their life during the attack as the attackers opened fire continuously.

It was discovered that all of the security personnel took off their uniforms and hid in the bushes and houses nearby.
As of the time this report was filed, the Onitsha-Owerri expressway had been abandoned.

Even commerical bus drivers have stopped running their vehicles out of concern for their safety.
It was impossible to get in touch with Ikenga Tochukwu, the public relations officer for the Anambra State Police, for additional confirmation.