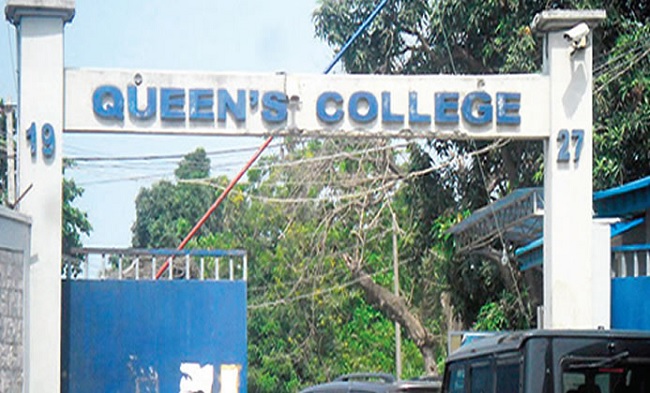 Tribune Online reports that the incident occurred as at 1am on Saturday, as the school security men were overwhelmed by the sophisticated weapons the robbers attacked with.

Reports say students and neighbourhood guards were in a state of fear and panic following the sporadic shooting by the robbers.

As at the time of filing this report, it could not be confirmed what other casualties there were from the incident, but none of students was affected.

As a result of the continuous shootings, it became difficult for the security men to seek help from neighbouring security officials.