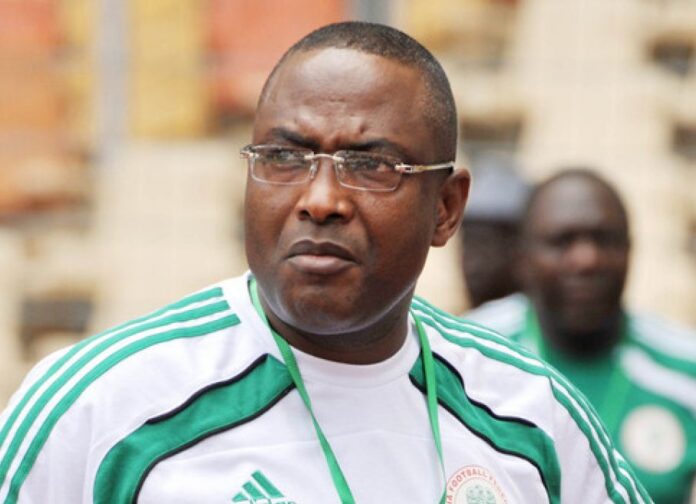 One of the 11 candidates contesting for the Nigeria Football Federation presidential position and a former NFF General-Secretary, Musa Amadu, has dismissed reports that he had withdrawn from the federation’s presidential race.

A statement issued on Thursday, in Abuja by Amadu, described as mischievous reports that he had withdrawn from the election which is slated for Friday, in Benin.

Amadu told his supporters not to entertain any fear, saying he was still very much in the race.

He said, “I, Musa Amadu will participate in the September 30 election.

“This notice becomes necessary following several rumours that I have pulled out from the presidential race. Nothing of such news emanated from me.

“I assure all my supporters that I will be contesting for the position of the President of Nigeria Football Federation in Benin City, Edo come Friday, September 30,” he said.

A Federal High Court in Abuja, had initially issued an order on September 15, putting the NFF election on hold.

Justice Inyang Ekwo, in a ruling on an ex-parte motion moved by counsel for the claimants, Celsus Ukpong, ordered the Minister of Sports, Amaju Pinnick, or any person, acting on their instruction, to maintain a status quo.

This he said was pending the hearing and determination of the motion on notice for interlocutory injunction.

The Professional Footballers Association of Nigeria, were the plaintiffs in the suit, advocating for equal representation for all the five statutory bodies that made up the NFF as it relates to voting rights and representation on the NFF board.