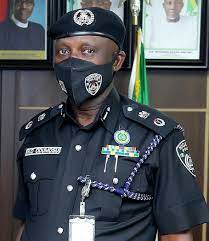 Police spokesman in the state, CSP Olumuyiwa Adejobi, said in a statement on Thursday that the deployment was sequel to harassment and illegal detention of one Tunde Abass and one Kabir Mohammed.

He said some officers and men of the Division harassed the duo on March 19 at Onipanu Area and the proceedings were recorded on phone by Abass.

CP Odumosu also ordered that policemen involved in the unprofessional act should face orderly room trial so as to mete deserving punishment on them, Adejobi stated.