“You’ve done more harm than good to me”: Phyna 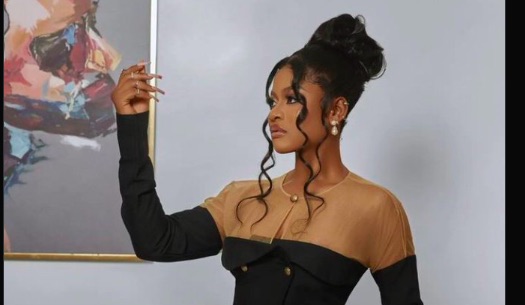 BBNaija Level Up winner, Phyna, caused an online buzz after she broke down in tears in a viral video as she complained about fans.

In the trending clip, the reality show star looked disheveled as she cried and complained about the excesses of BBNaija fans.

According to Phyna, she wants everybody out of her business and that even though she loves them, some of them have caused her more harm than good.

The reality star admitted that she had been going through a lot lately and said she would prefer it for all of them to stay away from her business.

Phyna added that she doesn’t know if their aim is to send her into depression, but she will not be giving room for that.

She said: “I want everybody out of my business. I really love you guys but it seems you guys, or some of you, have caused more harm than good to me. I’m human, I am a woman, enough of the dragging. I have been going through a lot lately and I really wish everybody would just stay off my business and let me be. I don’t know if you guys want me to fall into depression or something but I am not giving room for that. I only won the show, I did not trade my soul.”

Not stopping there, Phyna added that all fan bases should leave her alone because she is not perfect.

She asked them not to compare her to others. According to her, people cannot talk her into falling into a depression that she never imagined she could fall into.

“As I am not used to this lifestyle, It is affecting me mentally, emotionally, It is affecting me, I can’t lie. You guys should just leave me alone already, wish I can give this win to your faves, I really don’t mind. Just stop talking about me already, allow me to be me. I can’t even focus to do anything.”