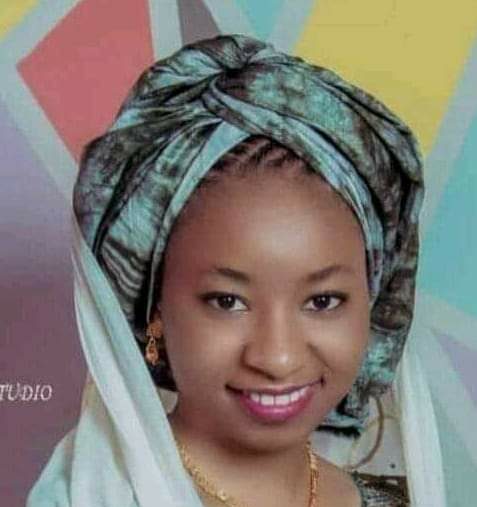 Niger State Police have arrested a woman, identified as Amina Aliyu, for allegedly killing her co-wife.

The suspect, 24, had allegedly attacked the victim, Fatima, who was newly married to their husband, in her house, in the Sauka Kahuta area of Minna, the state capital.

It was learnt that the incident happened about two months after Fatima got married to their husband, Aliyu Abdullahi.

The suspect was said to have stormed Fatima’s house and beaten her to death with a pestle.

She then set her body ablaze, locked the lifeless body up in the house and fled.

Police Public Relations Officer in the state, Wasiu Abiodun, confirmed that the suspect hit the deceased with a pestle, which led to her death.

He said their husband, Abdullahi, had told the Police that he found his new wife’s lifeless body, with burns, in her living room, when he returned home from work on Tuesday.