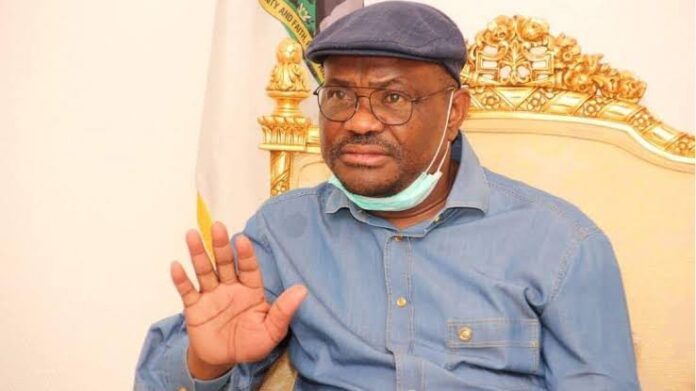 In a statement, Kelvin Ebiri, special assistant to the governor on media, said the commissioner has been asked to immediately submit all official documents and properties with him.

Ebiri did not, however, give reasons for why the commissioner was relieved of his job.

“The Governor directed the sacked Commissioner to submit all Government Documents and Property in his possession to the Permanent Secretary of the Ministry of Environment.”

Since he took office in May 2015, Wike has sacked many members of his cabinet.

That same year, Wike suspended four commissioners, the head of service, and his special adviser on lands.

In 2017, Wike sacked Theophilus Ndagene, the commissioner for health. No reason was given for the sack.