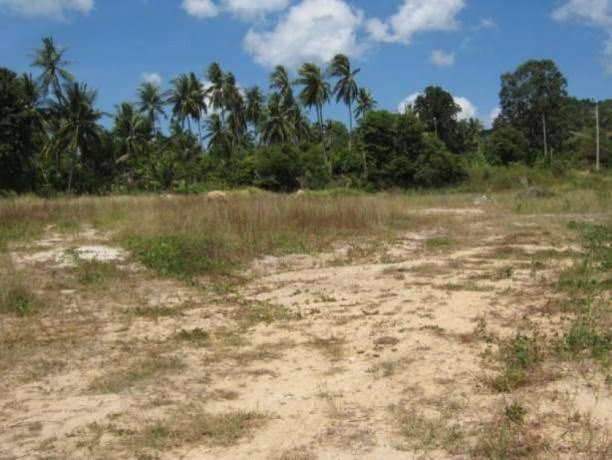 As the tenure of governor Obiano nears to an end, there has been increase in reported cases in land grabbing by some officials in the administration. It started with the reported sales of most of the assets of the Anambra state in Enugu state and rumoured sales of the commissioner’s quarters in Awka.

At the other side, Ndi Umueri protested against the encroachment of the airport project into their ancestral land. They accused the officials of the state govt of grabbing their land illegally and designating same as airport land.

This same scenario is playing out in Ogwuari Community Nsugbe. The community is accusing the management of Nwafor Orizu College of Education, Nsugbe of conniving with some govt officials to forcefully takeover their land.

The Ogwuari Community is therefore calling on Gov Obiano and well meaning Ndi Anambra to intervene in this crisis between the community and the College of Education backed by some officials of the govt before it gets out of hand.

The Community is pleading with the governor to stop forthwith the illegal encroachment of the management of the College who used some officials in his administration to displace the original allottees and shared the land under dispute among themselves.

AIF Media gathered that one Engr Okey Dibua who was sacked by the court as the Chairman of Ogwuari Community Nsugbe and one Achuwa Ifenjika were contracted and they started calling people to buy the same land under dispute.

And the question is, do govt schools sell lands allegedly belonging to the institution to private individuals? This is an evidence that their claims are fraudulent and should be quickly stopped before the community is turned into a war zone.

Speaking to AIF Media, Chief Obi James Nzekwesili accused Dr Ifeyinwa Osegbo, the Provost of the College and one Mr Peter Iloakasia from Aguleri who is the Busar of “colluding with Engr Okey Dibua, the imposter and the Pysical Planning Board with other Aguleri boys in the Anambra State Government to demolish the existing structures on ground and forcefully eject our people.”

He insisted that the Office of the Survey General of the state was not aware of their actions against Ndi Ogwuari Community. And maintained that the governor is likely not to be aware too.

The Community said it will resist them and vowed to protect their ancestral land from being taken away and shared among themselves.

The secretary of the Community said the town will proceed to the court immediately as part of their legal process to fight for their land.