Why I resigned as Lagos LP chair — Salako 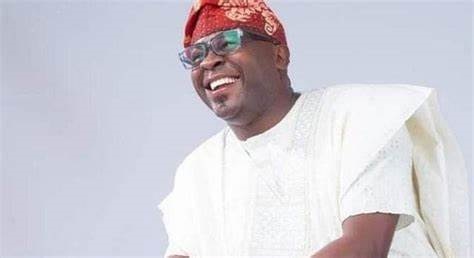 A former chairman of the Labour Party in Lagos State, Kayode Salako, who resigned as the party’s chairman in the state on Tuesday, has said that he gave up the top job to pursue his ambition to contest the seat of the Oshodi-Isolo Constituency 1 in the House of Representatives.

Salako disclosed this on Wednesday hours after he handed over the party’s leadership in Lagos to a former deputy women leader in the state, Dayo Ekong, according to a Channels Television report.

He said, “We held our legal stakeholders’ meeting in Lagos yesterday (Tuesday). I willingly handed over the running of the affairs of the party to Mrs. Dayo Ekong because I wanted to contest an election.

“I am the candidate of the party for the House of Representatives seat in Oshodi-Isolo Constituency 1. The election is about 40 days’ time and I need to concentrate to face the challenges.”