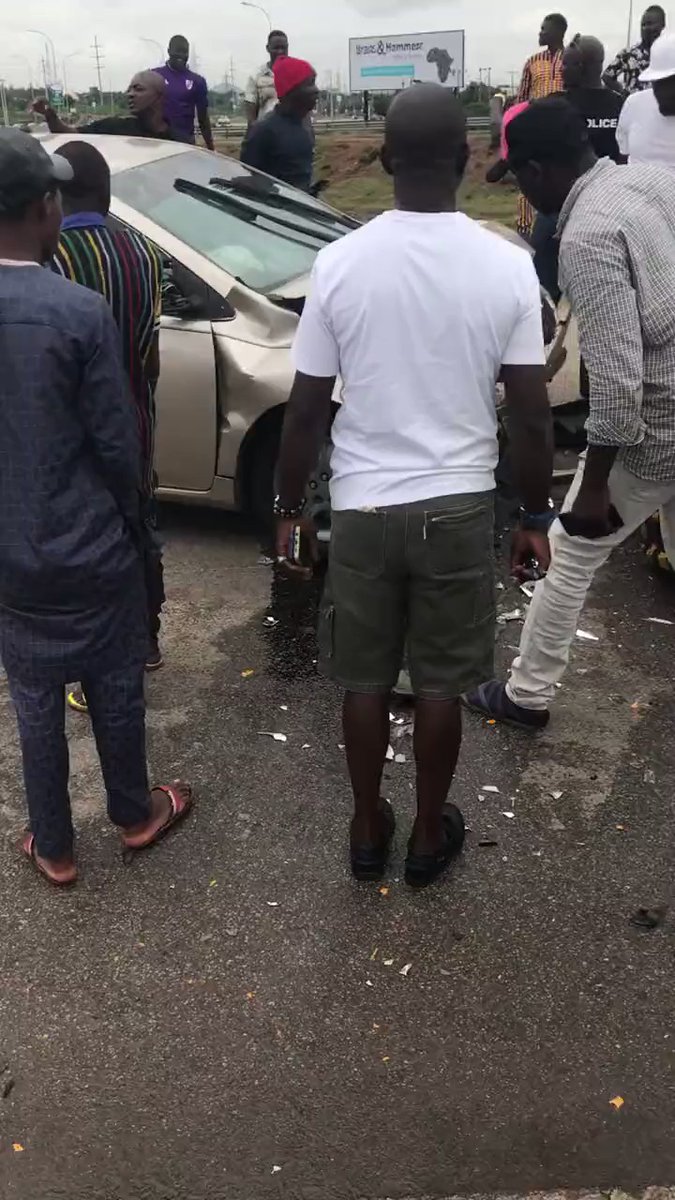 The Vehicle Inspection Office (VIO) ram into a car while chasing an offender who refused to be apprehended by the agency.

According to the Video shared on social media platform, twitter @MobilePunch on Tuesday morning which went viral capture the moment with some operatives of the Vehicle Inspection Office driving against traffic to apprehend a suspected offender hit another vehicle going in the right direction, ruining its front.